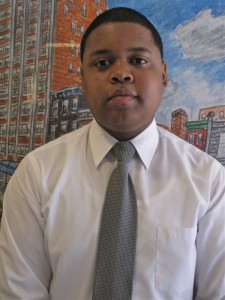 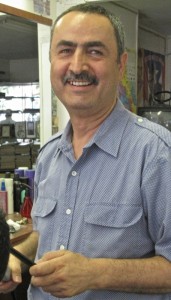 Recently I was talking with a friend who was back in NYC for the 1st time since moving to Chicago.  She regaled all the running around she was doing in order to see everyone and everything that was important in her life while living here.  For a vacation it sounded absolutely exhausting.

Which is precisely why I have little desire to move from New York City, as I never want to be a visitor.  What makes this city special to me isn’t the tourist attractions, world class dining and unparalleled shopping, but the day-to-day exchanges and experiences you can only encounter while living here. 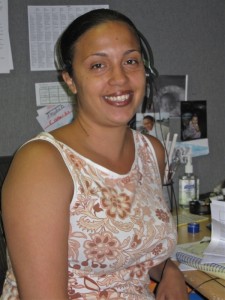 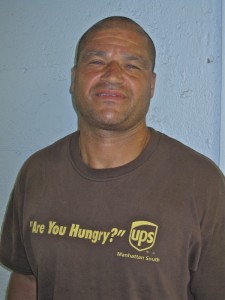 But sometimes those daily interactions that make the city of 8.4million feel like a village are often overlooked.  Many years ago, I shot portraits of all those who were a part of my visual landscape – my manicurist, dry cleaner, the building’s porter.  I thought it was important to capture the images of those people who were an integral part of my routine.  It was my ‘Sesame Street’ project.  After all, when you are on vacation, you willing photograph the maitre d’ of a restaurant you will never return to, but it would never occur to you to snap one of the beleaguered Thai delivery guy who arrives at your front door 3x a week.

I am not suggesting these photos should be framed and prominently displayed in a photo album, however honoring those who help tell the story of your life should at least deserve jpeg status.

*For the record, I like to clarify the photos used for this blog flatter none of the participants.  My sweet doorman, Al looks like he has been convicted of a crime.  Erica, the scheduler at the nutritionist’s office is beautiful and bubbly in 3-d.  John, the friendliest UPS delivery man ever to don the brown looks like a thug.  And David, the local barber who gave my Halloween wig blunt bangs actually looks pretty much like himself – but I didn’t want to leave him out.